Cyberattacks is the third biggest threat to our society 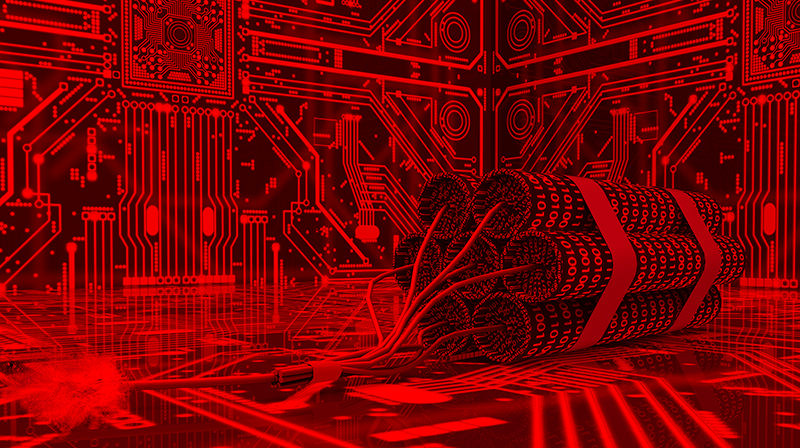 After natural disasters and extreme weather, cyberattacks pose the greatest danger to humanity for the next five years. This is stated in a new report by the World Economic Forum.

Cyberattacks and database theft have surfaced on the World Economic Forum’s list of the biggest threats to society in the Global Risk Report 2018 report.

“The number of attacks on companies has almost doubled in five years, and incidents that once would have been extraordinary now feel increasingly commonplace,” WEF writes in the report’s preface.

The report mentions the global virus campaigns Wannacry and Petya that hit the community hard last year as an example. These so-called ransomware encrypt the files on the victims’ computers and caused major problems and led to major financial losses worldwide. From hospitals and banks to industrial and transport companies were affected.

Read more: Säpos 7 advice: How to protect yourself online

Another concern is the poor security of many of the connected gadgets that usually get the collective name internet of things. Surveillance cameras, sensors and streaming boxes that lack basic security mechanisms and are simple targets for hackers who then use computing power to spread viruses, spam or perform overload attacks.

A third threat is that many control systems in industry and countries’ infrastructure are connected to the network. Successful attacks on such systems can have major consequences and cause enormous damage. WEF cites the attack on Ukraine’s electricity grid Christmas 2015 as an example. A cyber attack that turned off the power for hundreds of thousands of people for hours, in the middle of winter.

A related problem, which qualifies for place four on the list, is database theft and the fraud that happens in the shadow of them. As the intrusion of the US credit information company Equifax, which was revealed last year. Sensitive personal data belonging to almost half of the US adult population was stolen, information that can be used for extortion, fraud and mapping of people’s lives.

The worst of all threats to society in the next few years are extreme weather and natural disasters. On the horizon is also our potential inability to deal with the climate threat.

The five biggest threats in the next five years: 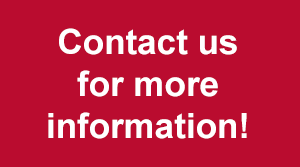